Today the Secretary of State for Energy and Climate Change, Amber Rudd, gave a speech on the Government’s new energy policy. It involves cutting back further on renewables and increasing nuclear and gas. Decarbonisation has been down-graded in terms of priority. It also includes the end of electricity from coal, which Liberal Democrats have long argued for and which the Conservatives repeatedly opposed during the Coalition. 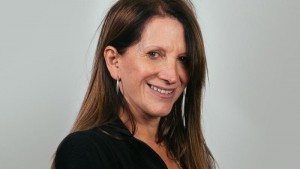 “It is utter madness of the Government to pull investment from the renewable sector which generates economic growth and jobs. We have been a world leader in this field and maintaining that status is now in jeopardy.

“Huskies will be turning in their graves. For five years we fought sceptical Tories to ensure the Coalition was the greenest Government ever. In the last 6 months this progress has unravelled to a spectacular degree.

“Britain should be leading the world in the green economy and setting an example to other nations ahead of the UN talks in Paris. It is shameful that the work we began in Coalition to deliver this is being unpicked.”