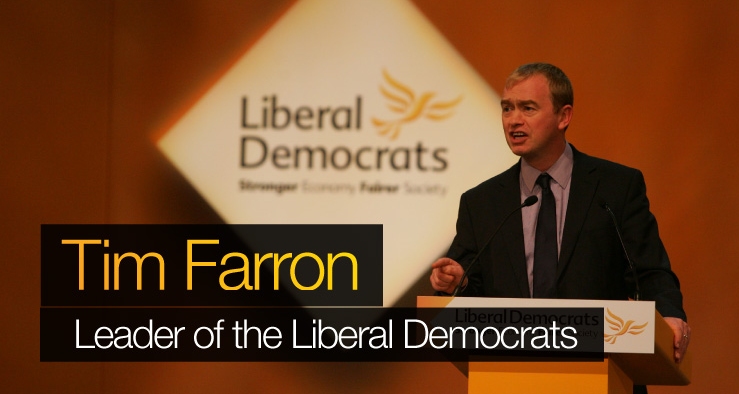 Tameside Lib Dems have welcomed the election of Tim Farron, MP for Westmorland and Lonsdale, as the new leader of the Liberal Democrats.

Tim Farron said that under his leadership, the party would oppose the cuts to tax credits and other benefits in the Conservative’s budget and push for greater spending on infrastructure such as transport and broadband.

At his first speech as leader, Tim said “If you care about human rights join us. If you think you shouldn’t have your emails snooped on join us. ‎If you think everyone deserves a decent home join us.” You can watch Tim’s inspirational speech here.

Carly Hicks, who stood for the Lib Dems in Ashton-under-Lyne in May, said, “These principles are at the heart of what drives the Liberal Democrats, our members and activists. More than ever Britain needs a party that will stand up for what we believe in, so we’re continuing our fightback and I’m asking local residents to be part of it.”

There has never been a more important time to join the party.

Across the Country since the General Election 17,000 people have joined the party. Locally we have been joined by dozens of new activists and members this year, including a large number since it was announced that Tim Farron was elected. The Liberal Democrats have also seen stunning election victories at local council by-elections across the UK, beating both Labour and the Conservatives.

You can argue that David Cameron first showed his true colours when he told aides to cut the “green crap” two years ago, but the fact is that he had no choice but to keep the coalition’s commitments to renewable energy while the Lib Dems were in government and able to protect them.

Even in the teeth of the recession that followed the financial crisis, Lib Dems in government stayed true to our environmental priorities. As a result of joining the coalition, we were able to create the first Green Investment Bank in the western world – backing renewable energy and environmental sustainability schemes with £3 billion of financial support. There are now rumours that this bank will be privatised at some point in the coming parliament.

We also secured significant subsidies for wind farms and other renewable energy projects, and the ‘green levies’ – taxes on energy companies on the basis of their use of non-renewable energy – that provide the subsidies for those projects to get off the ground. Today’s budget removes entirely a range of tax exemptions that we had worked hard to provide in order to encourage renewable energy production – risking turning back the clock on Britain’s energy network by decades.

In Britain, the amount of energy generated from renewable sources doubled over the course of the last government, as a direct result of Liberal Democrats being able to make a difference and strongly support renewable energy. We made protecting our environment and securing a safer future through reductions in carbon emissions both national and international priorities for the last government.

It is no surprise to see the Tories taking a wrecking ball to those hard-won achievements as soon as Liberal Democrats were no longer there to protect them. 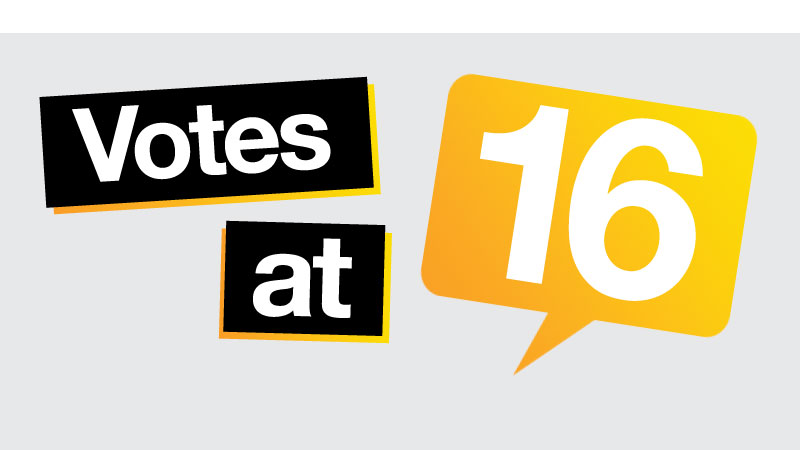 On behalf of the Liberal Democrats, I am delighted to send this message to Muslims in the UK and across the world who are observing the holy month of Ramadan.

Ramadan is a time for self-reflection and sharing; of fasting and prayer. It is a time for renewing faith and strengthening the bonds between family and friends.

At this important time in the Islamic calendar, we are reminded particularly of the value of service of British Muslims, so I want to thank you all for the valuable contribution you make, across British society and beyond, both at Ramadan and throughout the whole year.

So I would like to wish everyone harmony, happiness and unity during this special time.

May your Ramadan bring peace and blessings.

The Liberal Democrats are holding a leadership election this summer and we’re encouraging all members to get involved. If you want to vote or are interested finding out more, here’s how you can get involved.

We’re holding a social event on June 25th to gather new and old members in Tameside as well as all surrounding areas including, Manchester, Oldham and Hazel Grove.

Family and friends are welcome. The Q Inn is right next to Stalybridge train station 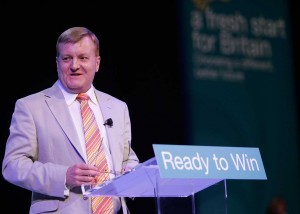 If you wish to, please feel free to leave a message or just add your name to a book of condolence for Charles Kennedy. 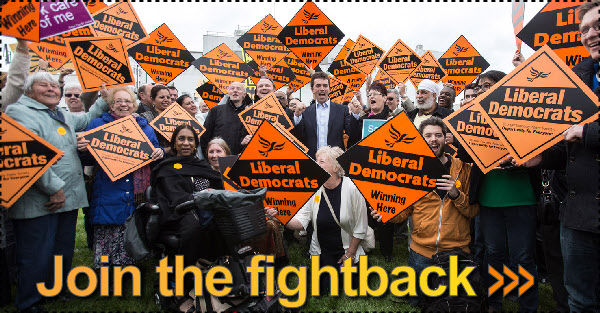 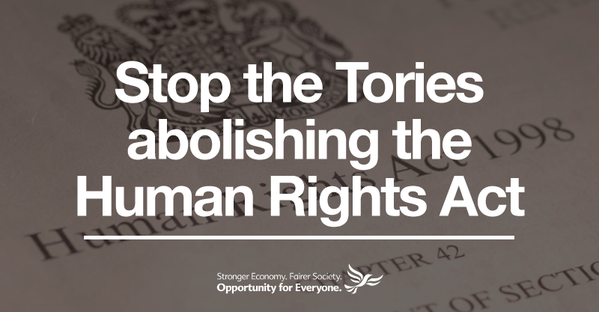 Want to stop the Tories scrapping the Human Rights Act?

Who should be the next leader of the Lib Dems? Our members decide!

One member, one equal vote – whether you are an eager new recruit who joins today or one of our MPs.

Join here by 4pm on June 4th to have your say and help build a more Liberal Britain.